Music for Mihindu Ariyarathne was always an indispensable part in his life. He was often moved and influenced by his heroes of music; Pandith Amaradeva, Victor Rathnayaka and Kasun Kalhara since childhood. It was after his O/L’s that he picked up the guitar, and fell into a never ending love with Rock music and bands such as Metallica, Guns n Roses and Nirvana. After a few years, in 2007 as soon as he completed his A/L exams, he joined the band Nemesis which took part in the TNL Onstage 2008 and emerged as the winners of the best band category. While his musical journey continued, he entered the University of Colombo and passed out in 2012 with BSc (hons) in Industrial Statistics and Financial Mathematics.

In 2010, the release of the single “Chakithaya” was a break-through step for Nemesis as it. turned out to be an instant hit among the rock music lovers and captured the hearts of everyone over time. By 2012 Nemesis was no longer active due to other commitments of band members hence in 2013 he emerged again as a solo artist with the hit ‘Mrs.Perera’. After completion of his undergraduate studies, he worked at MAS Holdings while being a part of the bands Miracle and Freeze. In the same period, he completed his Master of Business Administration. In 2015 he decided to pursue a full-time career in music when, he joined Wayo. At the same time he also released “Yana Thanaka” which was an instant hit around the island, being the top hit in most of the charts for more than a year. Later, the tamil version of the song, also sung by Mihindu was praised by the legendary musician A.R.Rahman. Yana Thanaka was followed by more his single hits such as Thahanam Malak, Duwani, Anawakiyak, Sanda Rajini. They were equally successful on music charts and critically acclaimed.

In the same year, the title song of his debut album Yathrikaya was released in March as the first Rock song after a long break rom rock music. This was followed by two more songs from his album, ‘Athaharena’, and then “Deshaya namin” – a song, Mihindu has been performing since 2008 when he was with NEMESIS, is also released with the album as a tribute to his mother who has been working for the Sri Lankan Army for 25 years.

Mihindu believes that his journey of music is a never ending learning curve and an opportunity to travel across many different styles, cultures and eras of music.

Mihindu was nominated as the best singer in a playback song for a Sri Lankan film along with Uresha Ravihari for the theme song of Dedunu Akase.

After an amazing period of 3 years with Wayo, Mihindu leaves the band to start his journey as a solo artist.

The music was done by Udara Samaraweera and the film was Dedunu Akase directed by Priyantha Colombage.

Mihindu’s first for the theme song for the local teledrama ‘Muthumalee’ went on air featuring Sashika Nisansala was released. Music was done by Thusith Niroshana.

Best director and Best editing awards were won by late Ayesh Wijerathna. Mihindu won the award for best overall performance by a singer.

This is a Standard post with a Preview Image

Around the same time as joining Wayo, Mihindu released the audio of his hit single ‘Yana Thanaka’ of which the music was done by Raj Thillaimpalam. The video of Yana Thanaka was released later in 2015 and it took Mihindu towards the pinnacle of success.

Best director and Best editing awards were won by late Ayesh Wijerathna. Mihindu won the award for best overall performance by a singer.

After the decision made to discontinue Nemesis as a band, Mihindu emerged as a solo artist with the release of the single ‘Mrs Perera’ featuring Kapilan and Samitha which became an island-wide hit. 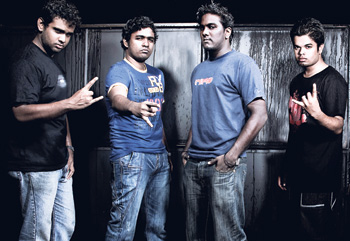 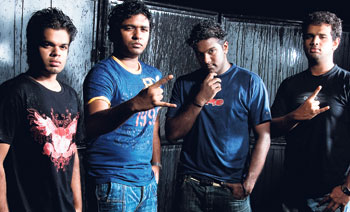 Nemesis released their first single ‘Half Cocked’ which was an English song and it was a sleeper hit in the local rock music scene. 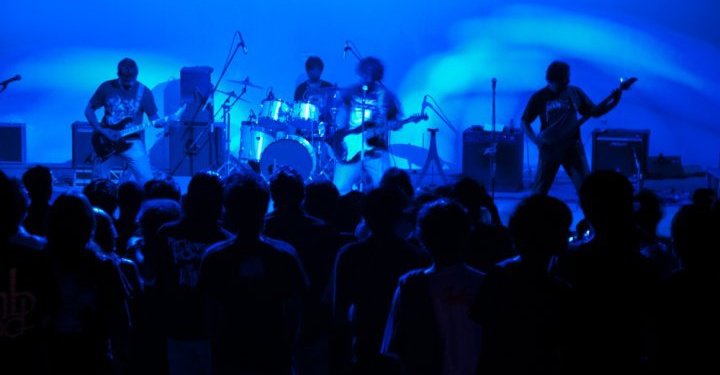 Mihindu joined Nemesis, the Sri Lankan rock band as the vocalist and guitarist. Members of Nemesis at the time were Mackie Mathew, Loshaarn Bastian and Chatura Egalla. In 2008 Nemesis emerged the winners of TNL Onstage competition in front of a crowd of 6000 people at the SLECC, Colombo.